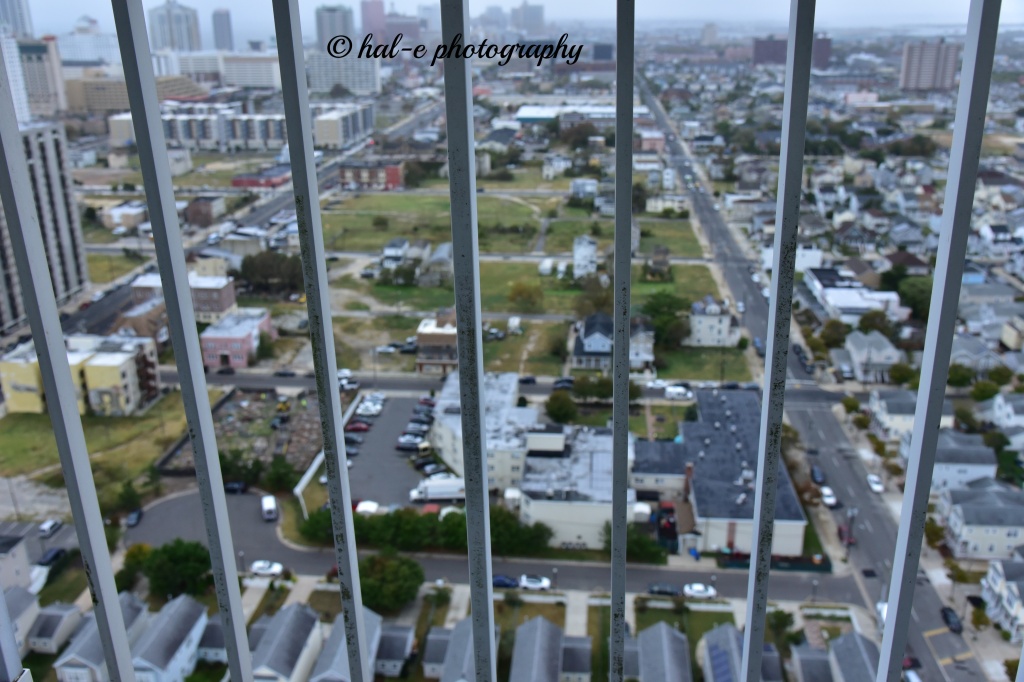 This is a first submission of a series articles on the subject of socialism.

We hope to have you be willing to seriously take a good long look at what socialism really is and how it would affect the current way of life for the majority of Americans. The current young generation knows little if anything about it except for what they’ve read or heard from those who are on the political Left which are likely to be their university professors. All they hear from Socialist running for the office of President is, “Free, free, free.” They don’t realize that there is nothing that is totally free, because someone somewhere has to pay for it. They are told that the rich will be forced to pay for it, and without understanding how the rich actually pay taxes, they feel as long as it’s not them they are okay with it. They don’t realize that one way or another, that it will be them and their generation who will eventually end up paying for those very things that were promised to be free.

WHAT IS GOING ON?

There is an ongoing movement on the Left, particularly the Democratic Left to push for socialism to replace Democracy within America. Socialism was always thought to be bad for the citizens of those countries that employed it because it usually involved characteristics of violence at some point against its own citizens along with the dissolving of private ownership of property and businesses for most citizens because once you’ve known freedom it is very difficult to go away quietly. In other words the government would usually receive the ownership of what was once belonging to the private citizens, and those who opposed the government’s takeover would be subject to violence, imprisonment and death.

There was a children’s story that I heard growing up as a child it was that of Little Red Riding Hood. The point behind the story is that there is always evil lurking and planning to draw you in in an unsuspecting manner with the intention of destroying you. Socialism and Communism is the same way too many unsuspecting people. The government will try to gain your trust and they will depend upon your greed by baiting you with many “free” services that you’d want and need, but when they finally get in position to make their changes it’s too late and they will take and destroy you. They never had any intent to give you the free that was promised.

The Democratic Party has in some cases unwittingly embraced Socialism and by doing so has taken them from arguably the center to the extreme Left. ProphecyInTheNews.com has written an article on the subject. Please click on the photo link below to be directed to the full article.

Most scholars will easily tell you that there is a difference between Socialism and Communism. However, there is a serious connection between the two. History also shows us that socialism often comes and ushers in communism. Socialism is an economic system and Communism is a political system (D. D’Souza).

Sen. Bernie Sanders has told us over the years that Democratic Socialism is “different” from the socialism that we’ve come to know. He has sold this concept to the youth of America who are so naive that they don’t know any better. He is riding on the enthusiasm of this generation who apparently only hear the “free” in his promises.

Sen. Bernie Sanders tells the host Bill Maher his plan (which was endorsed by Presidential candidate Joe Biden and Kamala Harris) of how he would tax the public in order to pay for his free programs. He ends up admitting that he would have to tax some of those who are not a part of the wealthy which would include the middle class who are struggling and the poor who can least afford more taxes. He tells this younger generation that through the redistribution of wealth that everyone will be equal. However, what they don’t realize is that “rising tides don’t raise all boats.”

Homework assignment to our readers: find out what overall percentage of taxes that are actually being paid into the government by the wealthy and compare that to what the non-wealthy has paid. Then convert the percentage into real dollars and compare the two.

The Left has managed to position themselves within the halls of learning where they are teaching their propaganda to your child and the students throughout America. In fact, they’ve been very aggressive toward anyone who adopts or shares a different opinion. One if the Left’s proponent “for” socialism is Professor Richard D. Wolff, who gives his argument for socialism. It is important that we know what the argument is “for” socialism so that we can compare it to the other side of the ledger within this posting.

This is part 2 of this presentation.

The PROBLEM With Socialism…

This presentation demonstrates the true nature of Socialism and Capitalism and its effects on people. A must watch.

WHAT HAPPENS WHEN SOCIALIST CONTROLS GOVERNMENT

What a small percentage of the people actually knows or care about is that former President Barack Obama was arguably a socialist or at the very least embraced the socialist ideology. In fact, when you watch the documentary “Obama’s America” it documents that his father Obama, Sr. was a hardcore socialist. It also shows us that even though he had very little contact with his father, Obama was indelibly influenced by what his father politically believed and therefore adopted his father’s political ideology. We can make a case that one could see that influence in some of the ways in which he managed his position as president. It is strongly believed by some that President Obama’s assignment was to weaken America’s economy, moral and social fibers enough that the next Democratic president would simply take America over the precipice to full blown socialism and possibly communism.

Candace Owens interviews Dinesh D’Souza and the discussion is socialism. He tells us the brand of socialism that the Left is pursuing is the parallel to what is going on in Venezuela, while the Left tells us that the brand of socialism is closer to the Scandinavian brand of socialism. However, the Scandinavians never kill the goose that laid the golden egg, that they are capitalist in creation and socialist in wealth distribution. They have 20% corporate tax rate the same as the USA, no minimum wage and less regulation and almost no wealth tax. They don’t demonize the rich with tax threats in fact there is something like a 50% tax rate on income and everyone contributes.

Socialism in America is Identity socialism where it promotes division, e.g., black against white, rich against poor, male against females, etc., Leftist socialist robs from the rich to give to the poor so that they can get the poor’s vote. Socialism in America as in Venezuelan socialism is big bigness and those that are in control get rich.

The Left is creating a crisis so that they can suspend Constitutional liberties. The government’s first obligation is to protect its citizens.

Book to read: United States of Socialism by Dinesh D’Souza

WE LEAVE YOU WITH THIS THOUGHT…

This young lady expressed her frustration with socialism ideology and how she was failed in class because she expressed her conservative views. Jasmyne thank you for sharing and don’t ever give up. Victory is always the next step after complete exhaustion.

The Left has taken control over much of the important areas of our lives and they are pushing their socialist agenda on the public. Socialism over the years was generally accepted to be a dirty word but now what they are doing is rebranding and repackaging socialism and trying to make it appealing to the young who don’t know any better and all they hear is “free stuff” and of course they are for it.

Free makes everything even socialism and communism sound better. But it’s still the same old gas, because as those of us who have enough common sense knows, that there is nothing that’s free, someone will have to pay for it and it would eventually be YOU. To over burden the already fragile and ready to collapse economy and national debt is foolish for those of us who don’t know better, and it’s evil and wicked for those of us who do know better but want to do it anyway. Don’t trust socialism or the one’s that promote it.

DISCLAIMER: This post is the first of a short series about socialism and how it was rebranded and redistributed to the public. We encourage you to do your own research and contribute to the conversation.