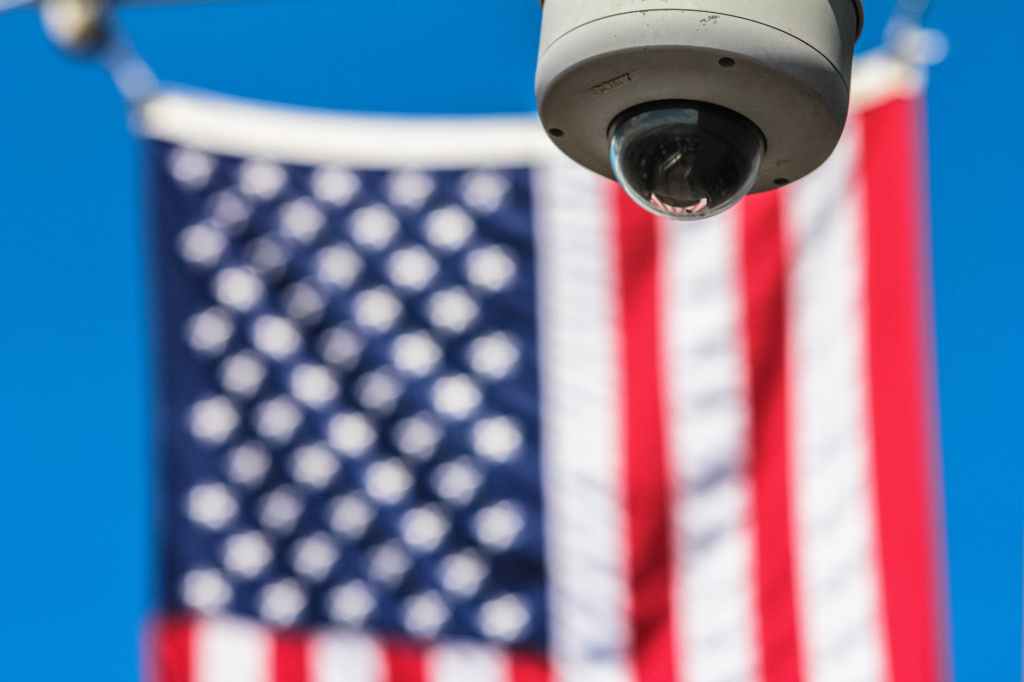 Photo by Francesco Ungaro on Pexels.com

When you are watching your television or your other smart device often times we are so comfortable with them that we overlook the possibility that someone in some form could be watching you where you are and what you are doing.

If you have a TV in the bedroom and if you take your phone or other devices into the bathroom there is a possibility that there could be someone that could have hacked into your platform and they could be watching and recording you, even during your most intimate moments; whether legally or illegally it could be happening to you.

This video shows us that there are smart TV’s that have been hacked and that you are vulnerable.

This video shows an example of how it actually works with your own smart television and what to do to avoid visual hackers.

Samsung, i phones, and other devices are listening to your voice and recording it and sending it to a third party, then in some cases sending it back to your unit. The government does have access to your private data used through these devices.

This video addresses more of the illegal hacking components that break into your devices.

NSA whistle blower Edward Snowden shares with us the fact that the government can legally hack into your personal devices and record and keep records of your data whenever they wish. He tells us that this surveillance technology and practice will get progressively worse over time.

Your phone device was built with the purpose of surveillance first, and you thought it was for making phone calls. Just imagine that everything is connected to the internet and the internet is connected via the phone company. So what do you do to avoid being surveyed? Use the tools that you have with you.

It is important to know that any of the devices that you have is subject to being hacked legally or illegally and the data or communications that are received through your devices are or can be the property of the government. Yes we can debate if this is a violation of the US Constitution but at present it appears to be a battle that the average citizen loses on their own.

Moreover, it is therefore, vital that we as American citizens are aware of this breach of our privacy and make adjustments accordingly to protect ourselves. We should also lift up our voices to the government to let them know that we will not surrender our rights in the name of doing “what is best” for us.

DISCLAIMER: This post is not to cover the subject completely but to introduce to you the issues so that you can be aware and continue to research the issue yourself and hopefully contribute to the conversation. 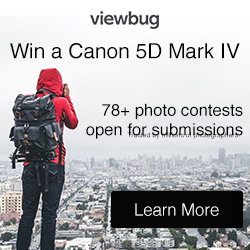 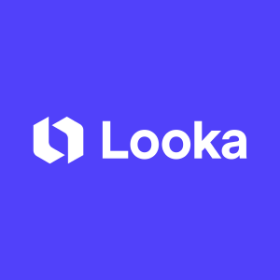